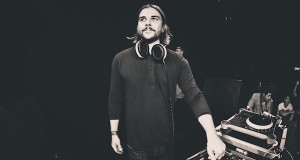 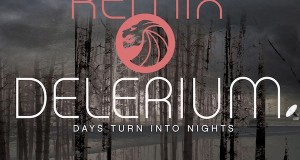 From the crunchy, distorted sounds of Candyland to the blissful, melodic vibes of Seven Lions, it would certainly seem that Santa Barbara knows their dubstep. A town full of young and energetic kids is a fitting place to house some of the most talented up and comers in this dynamic and fast-paced genre. We must [...] 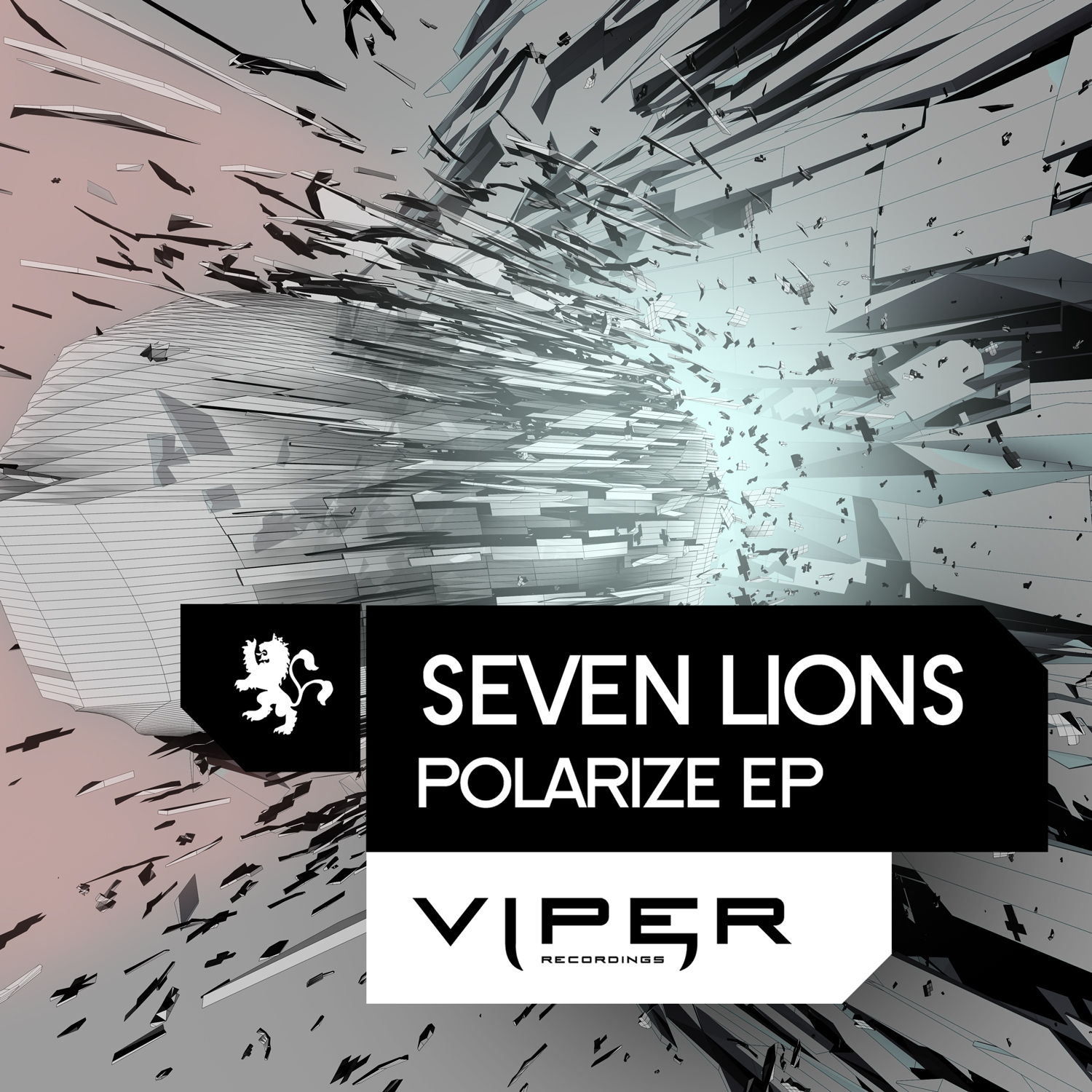 Famous for his progressive dubstep productions, Seven Lions (real name Jeff Montalvo) has made a monumental impact on the scene. Currently on the UKF Tour supporting Koan Sound and Gemini, Jeff fits in with the best of crowds. In the past, he won the official remix contest for Above & Beyond’s “You Got To Go,” [...] 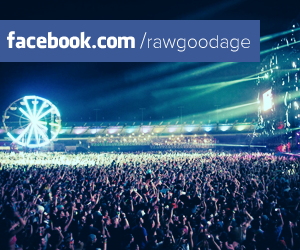 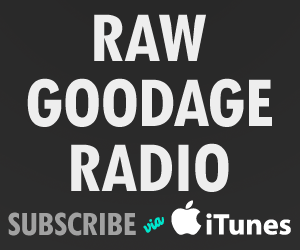