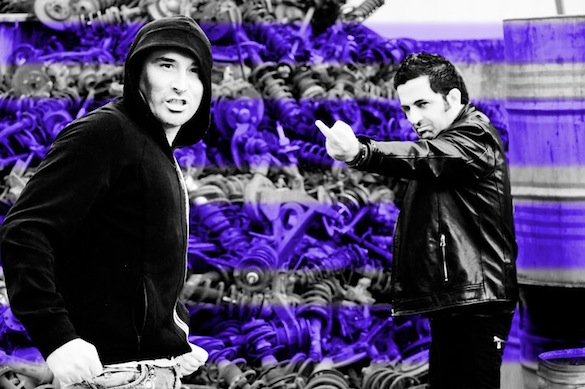 Nari & Milani are a pair of Italian DJs who have been in the EDM scene for a while but seem to be making a bigger splash and name for themselves as of late. After some big remixes from prominent artists under their collective belt (think Steve Angello with “Kendo” and Chuckie with “I Got My Eye On You”), they are continuing their assault armed with their unique sound. In teaming up with their favorite producer and countryman, Cristian Marchi, “LWCA” begins with vocals and piano chords reminiscent of many of the progressive tunes being churned out these days. That is until the song does a complete about-face, enters a series of nasty riffs, and throws down some thick and heavy bass giving it some serious banger potential. Look out for the release in March.