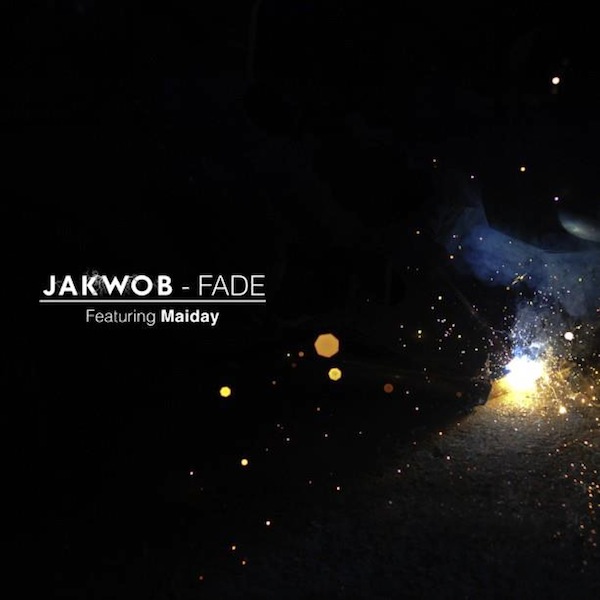 James Edward Jacob, better known for his stage name Jakwob, is certainly no newcomer to the music world. Becoming involved with with instruments at the young age of 10 laid the groundwork for what would become a very promising career as a producer and DJ, which drastically took off after releasing his popular remix of the fan favorite Ellie Goulding’s “Starry Eyed,” receiving millions of plays and counting. In a recent collaborative effort, Jakwob paired with singer and fellow Londoner Maiday, whose vocals act as the backbone of the chilling vibe presented in “Fade,” combining perfectly with subtle piano chords in the background. Set for release March 18th via Boom Ting Recordings, the EP package will feature a vocal and instrumental version, along with remixes from Wilkinson and Etherwood. Pre-order the album on iTunes below.