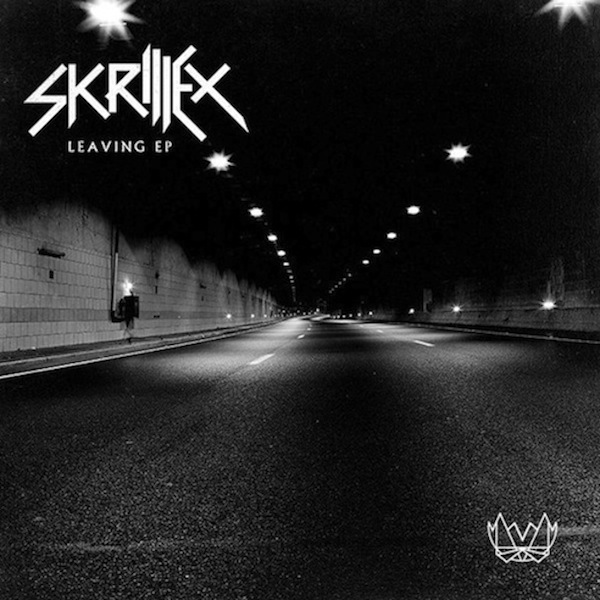 Yesterday, the Skrillex camp announced a surprise EP through The Nest, the private pay service from OWSLA that provides exclusive content for its subscribers. The EP titled Leaving is not what many would have expected from Sonny, since his uprising was through a plethora of heavy-hitting “brostep” tunes. The title track “Leaving” is much more emotional than aggressive, and though we’ve heard such tracks from him in the past (Summit with Ellie Goulding), “Leaving” presents a slightly different tone of midtempo electronica. Maybe it has something to do with the Ellie breakup, or maybe he just wants to make whatever he feels like, but there has certainly been a lot of controversy among some of his more “stubborn” fans. Personally, I think the song is very listenable and I promote the idea of producing many genres, but we’ll have to wait and see what Skrillex delivers next.