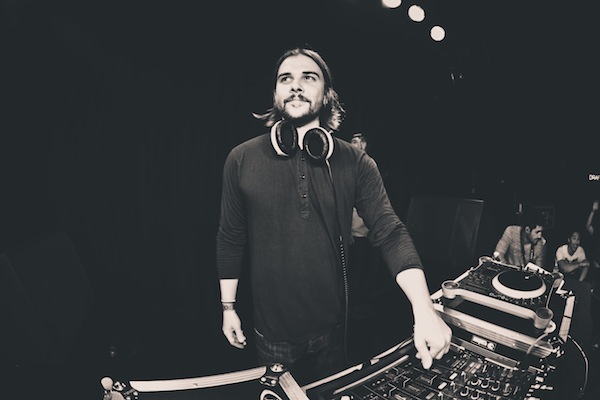 Where are you originally from? Where did you grow up?

I grew up in Lompoc. It’s a little north of Santa Barbara. I lived in Oakland for a few years when I went to college for sound engineering.

What was the first concert you attended and how old were you?

I think it was Strung Out at The Living Room in Goleta when I was 14. That was the first concert I ever went to by myself. I might have been to one with my dad at an earlier age. 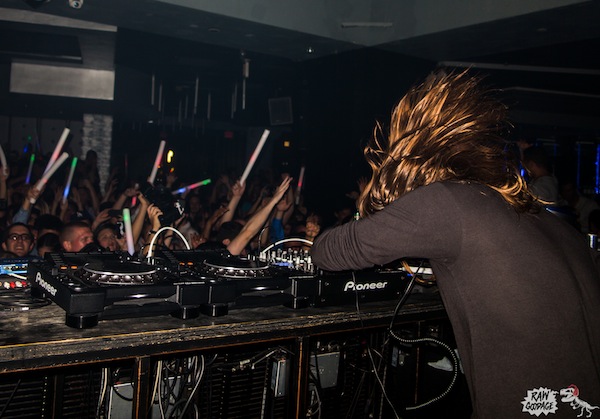 With your interest in metal and rock bands like Opeth, how do you feel about the integration of those within electronic music?

I dunno, I have mixed feelings about that because there are bands like Opeth where I don’t think they need any sort of electronic element. I wouldn’t even want to mess with bands like that. They are so good at what they do. I mean, there is going to be all different types of new music coming out which is really exciting, so we’ll see what happens. But, I’m not really super down with weird collaborations.

Is there a specific producer or group that you would love to collaborate with?

It seems you are always paired with amazing vocalists. Do you play a part in the selection process?

I like to write music around the vocals. Sometimes I’ll listen to a remix and ask myself what the vocals need to really make them shine, and I approach the project in a way that makes the vocals stand out. I have an opportunity to work with many great vocalists, and I try to think about what they would be happy with.

Lately, I have been a part of the selection process. When I first started, I would do whatever came my way. Justine Suissa’s vocals for “Satellite” are amazing, and I was blown away when I found them. Now, I get to choose and work with great writers as well. 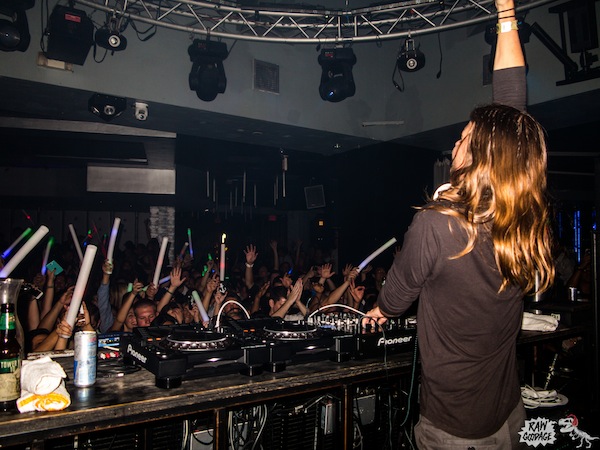 In terms of production, do you prefer software or hardware more? We know you are a huge FL Studio fan, and so are we.

I’m all software at this point. The only hardware I’ve had is like an outboard compressor and a DSI Mopho. It was pretty cool, but I didn’t think there was anything that I couldn’t do with Sylenth instead.

I feel like Tyven is probably my favorite song because when I was writing it I wasn’t thinking about the dance floor at all. I just wanted to make the craziest Breakbeat song I ever could, so I kind of just went for that. I also have some stuff coming out that is totally not danceable that has just been really fun to work on for the next EP.