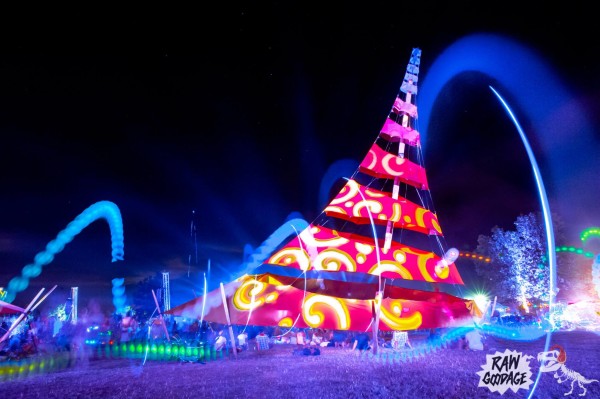 Previously taking place at Irvine Lake over the last few years, LIB introduced a new home for 2013 and beyond. The beautiful Lake Skinner in Temecula, CA turned out to be the perfect venue, providing grassy festival grounds, a spacious camp site, and a wonderful view of the lake itself. One of the first things to note about the event is integration of the campgrounds and the festival site. Unlike Coachella, one does not have to leave the festival entirely to reach their camp, or rescan your wristband upon reentry. It is a short walk to the stages, art installations, and shops around the area. There are even stages and structures set up around the campgrounds, playing music and providing entertainment for night owls until sunrise. 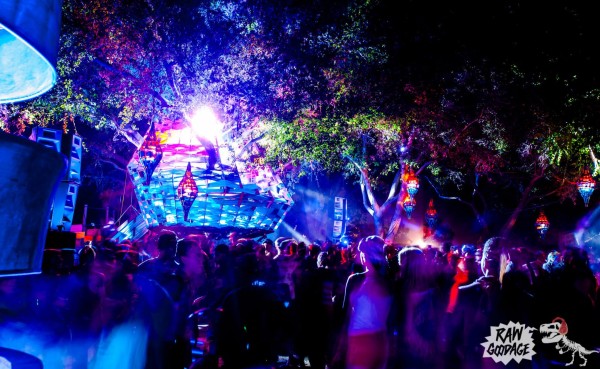 This year, the Do Lab carefully coordinated 3 different stages: the Lightning Stage, the Bamboo Stage, and the Woogie Stage (which is a treehouse). The sound was absolutely perfect throughout the entire weekend on all stages alike. 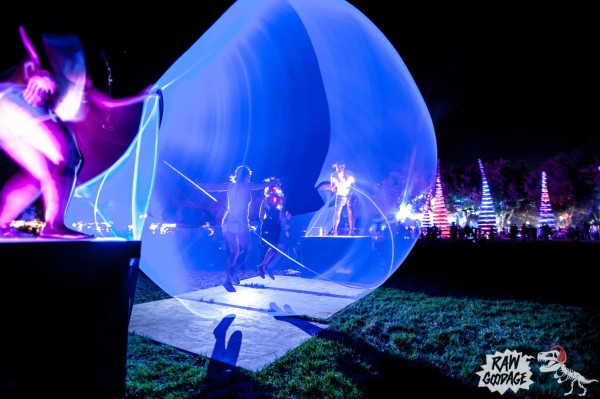 In the Temple of Consciousness, mass group yoga instruction takes place throughout the day and night, along with tightrope walking, sound meditation and motivational lectures. No matter where you were in the venue, one could almost always spot people doing some form of acroyoga, inspiring the rest of us to get off our bottoms. 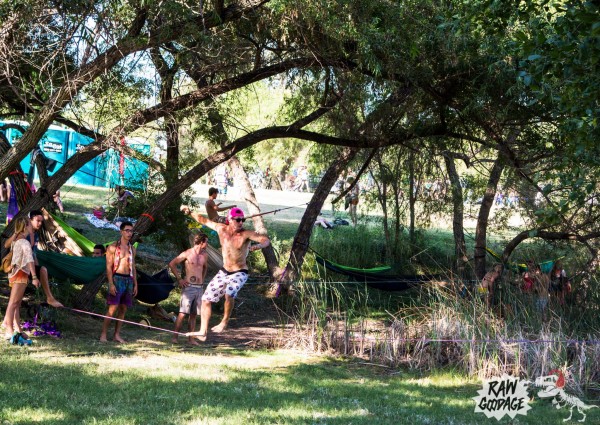 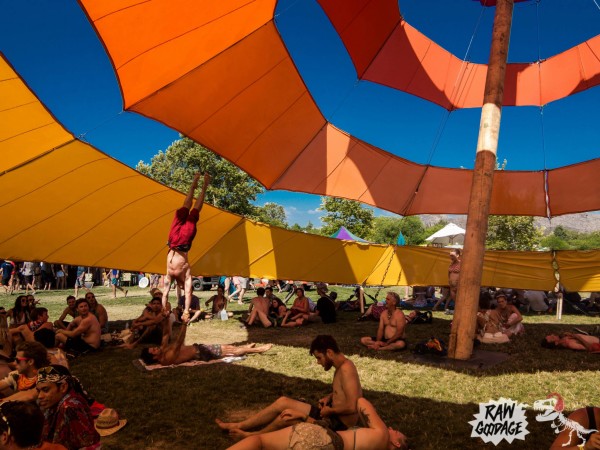 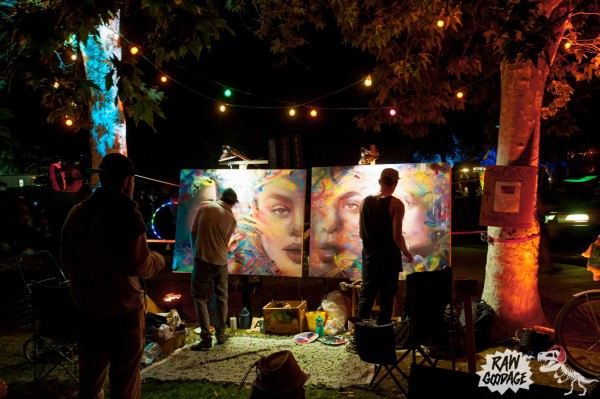 Not only were the sound technicians on point at every stage, but the lineup was exceptional each and every day. It was a pleasure to see people like Rusko, who started his set by inviting his buddy to propose to his girlfriend on stage in front of everyone. Not only did he play an almost entirely drum ‘n bass set, but he was full of energy the entire time. It was easy to see that he was ecstatic to be there. However, the real treat was catching some of the people you don’t see as often.ODESZA, Crywolf, A. Skillz, HeRobust, Tycho, Giraffage, Psychemagik, Christian Martin, Gigamesh,Goldroom, and Kastle were just a few of our favorites, but it was Nicholas Jaar who truly left us deeply embedded in thought and awe. Starting with a plethora of white noise and accompanied by an unforgettable sunset, his set was the epitome of live performance excellence. 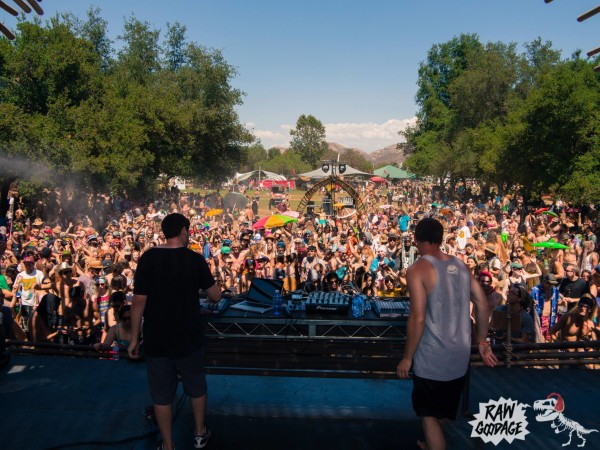 Easily one of my favorite things about the entire experience. Everyone was there to have a good time, and everyone was positive. The conversations were timeless, almost always learning something new to help stay positive and enlightened. Most people didn’t smoke cigarettes or drink alcohol (though a fair amount still did). Many individuals could be seen walking around picking up trash, or offering to throw away other people’s trash bags back at camp. 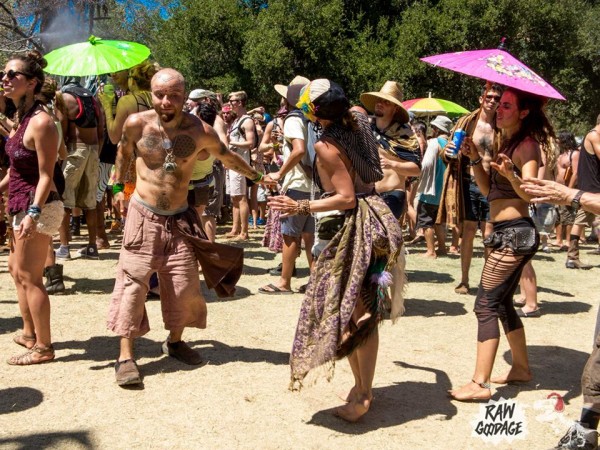 To say I had fun at Lightning In A Bottle would be a complete understatement. It provided a life-changing experience, far surpassing that of any other comparable music festival. The Do LaB have outdone themselves once again, and we are counting down the days until we can live it all over again next year! 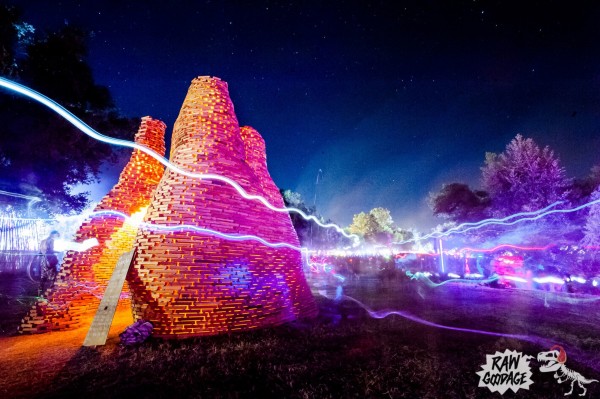 Check out the full album of image selects from Lightning In A Bottle 2013 here.