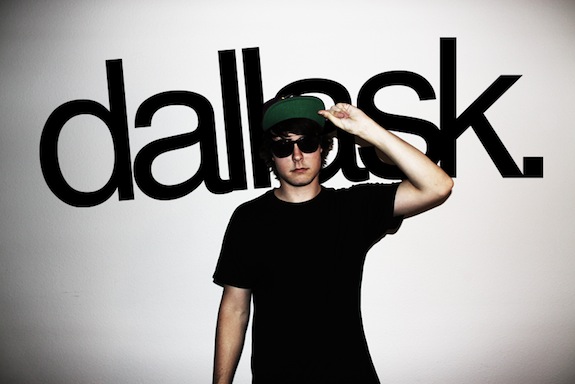 The ever-expanding pool of up and coming producers can make it hard to distinguish quality from hype, but when you hear something truly special, it makes it that much more exciting. Hailing from Orlando, Dallas Koehlke, better known as DallasK, has been on a non-stop tidal wave to popularity with his impressive electro house originals [...] 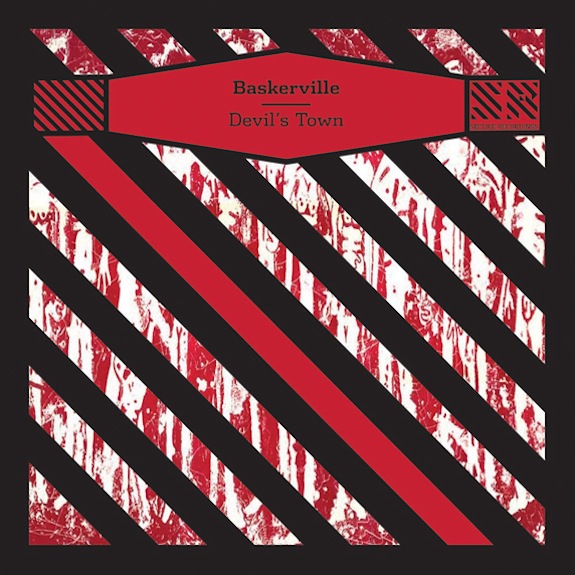 Dutch newcomers Baskerville have recently released a brand new EP on Secure Recordings called “Devil’s Town.” Gaining support and airplay from Tiesto on his Club Life radio show, “Leecher” is nothing short of addictive. A very well produced track from this new duo. We will definitely be excited to hear more soon! Grab the rest [...] 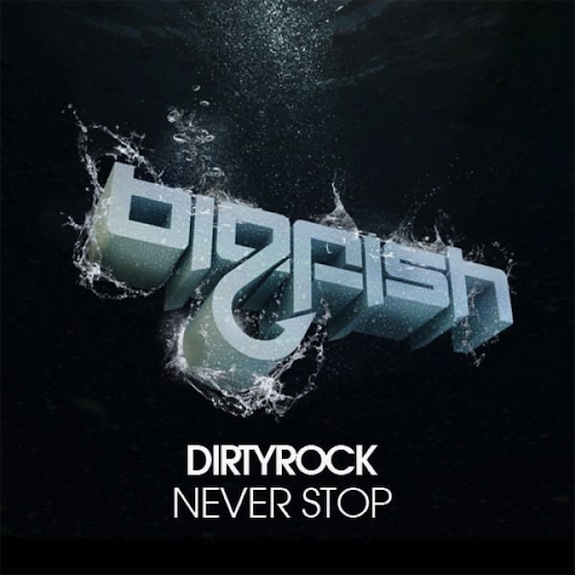 Los Angeles local Alexandre Williams, or Dirtyrock, has made himself quite a name within our beloved city. He has gained a weekly residency at the Avalon on Friday nights and has been DJing at some of LA’s most prestigious clubs, all while working tirelessly in the studio to produce tracks. He has gotten the most [...]