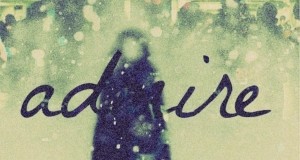 After a few months of radio silence following the release of his celestial remix of Rihanna’s “Loveeeeeee Song,” New York producer Jesse Taylor, aka YUME, is back with a captivating new original titled “Admire.” As with his other productions, YUME manages to create a unique, spacious dreamscape using a combination of various atmospheric elements. Slowly [...] 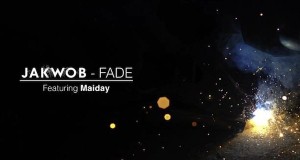 James Edward Jacob, better known for his stage name Jakwob, is certainly no newcomer to the music world. Becoming involved with with instruments at the young age of 10 laid the groundwork for what would become a very promising career as a producer and DJ, which drastically took off after releasing his popular remix of [...]