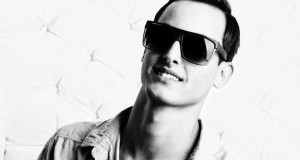 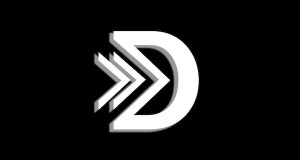 If you’ve been around long enough, you’ll know that DSCO is no stranger to the scene. Hailing from my own hometown Irvine, DSCO (real name Ruben Smulovitz) started off with a colorful solo career before making a move up to Los Angeles, where he crossed paths with former partner in crime Kevin Chapman to form [...]