Insomniac’s first take at a Halloween oriented festival was nothing short of a huge success. Not only did the event sell out days before, but it offered something that none of the other companies were able to. Aside from the MASSIVE lineup, Escape had all the signature Insomniac toppings. The production was superb, from the [...]

Insomniac Events have been on a long road to success, especially after the recent boom in dance music popularity. What separates their events from that of the average promoter is not just one thing – it’s the combination of EVERYthing. The company has always strived to go above and beyond the expectations of their attendees. [...] 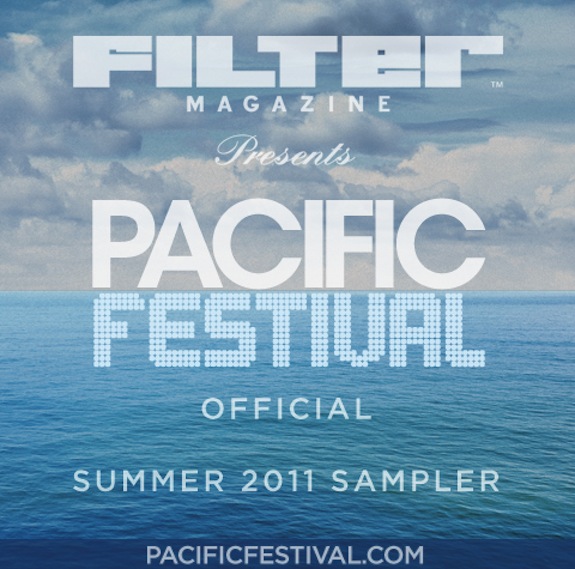 While we are all eagerly awaiting Pacific Festival 2011, though it’s right around the corner, FILTER Magazine has provided us with a lovely Summer Sampler. Here, you can listen to and download lots of great free tracks which should do a good job of getting you in the right mood. Plenty of summer vibes going [...] 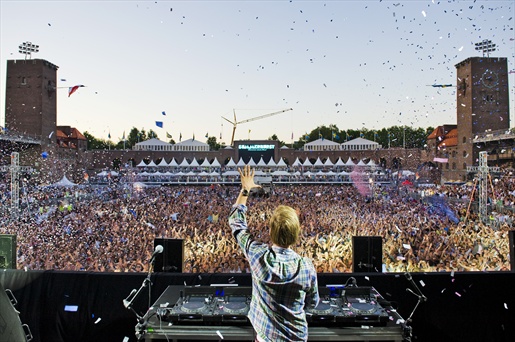 As the days remaining in the month of June slowly dwindle down, party patrons and dancing connoisseurs from all over the world have only one thing in mind, the Electric Daisy Carnival. Hundreds of thousands of people come together at the largest music festival in North America to share only one thing…their undying love for [...] 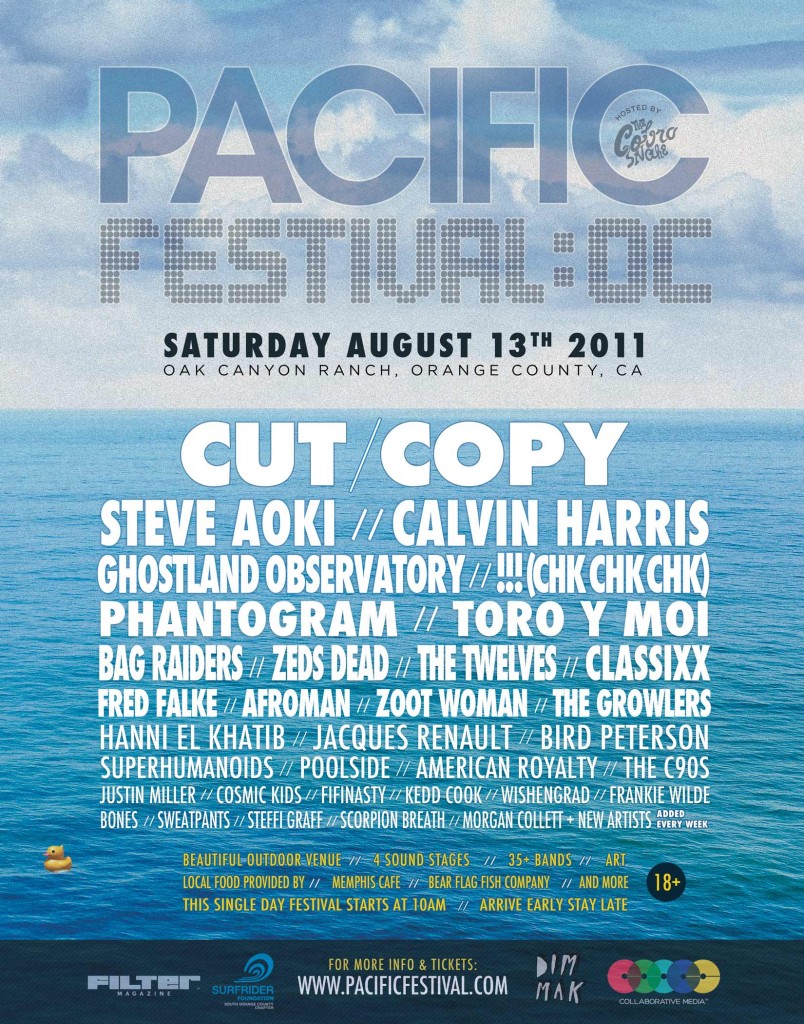 Last year, the Pacific Festival was a pleasantly surprising curveball for Orange County. I thought to myself, “a massive festival coming to our peaceful streets with Steve Aoki as a headliner? This isn’t something you see here everyday.” The difference this year is that the event is being held at the Oak Canyon Ranch, recent [...]