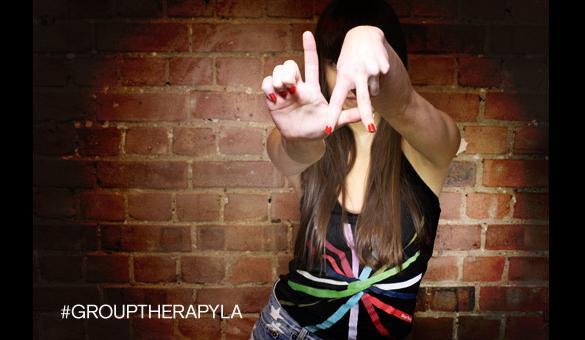 On May 18th and 19th Above and Beyond will be playing back to back nights of their Group Therapy Tour at the Shrine in Los Angeles. The second night was just added in response to overwhelming demand. Tickets for the Friday show were originally going to go on sell today, but sales have been pushed back [...]

To celebrate the release of “Speak Up!,” Laidback Luke is set to embark on his biggest adventure yet – a bus tour across the North America. Commencing March 9 in Las Vegas, Nevada and ending April 22 in Bloomington, Indiana this seven-week tour brings Laidback Luke and his Mixmash cohorts GTA and Oliver Twizt to [...] 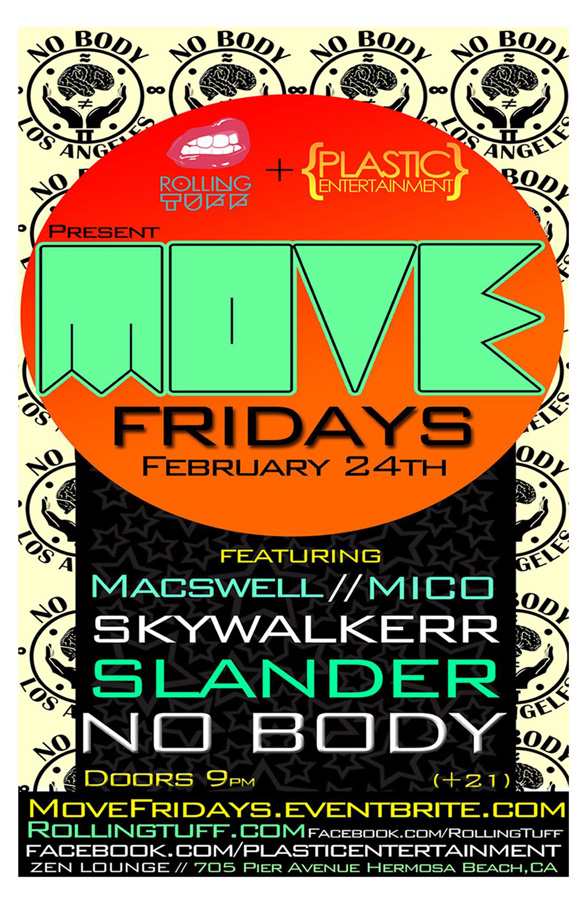 As we mentioned earlier in the week, our friends over at rollingTUFF.com are hosting a party this Friday in Hermosa Beach, and we have 2 tickets to giveaway! No Body are headlining, which means that we’re in for an unpredictable evening to say the least. Here’s all you have to do to enter: LIKE the [...]

Santa Cruz’s very own Christian Bauhofer, better known as Minnesota, has become a household name in dubstep. Born in Berkeley and raised in Minnesota, Christian continues to lift the bar with his impressive and attractive productions. Over the past two years, his producing has taken off, with both originals and remixes gaining massive popularity on [...]

Relocate Records releases this great progressive track to the public, after reaching number 7 on Beatport’s progressive house chart. “Only Human” was produced by Relocate Records’ most successful music producer and DJ, Nima Nesta with his long time studio partner, Marco G. Stephen Pickup gives this track a sweet touch with his vocals, written by [...]

LA natives PeaceTreaty have been on fire over the past year. In this video, they tell us about their plans for 2012 and what we can expect. We had a chance to chat with them when they played Voyeur SD a few weeks back, and tons of this footage is from that show. In case [...] 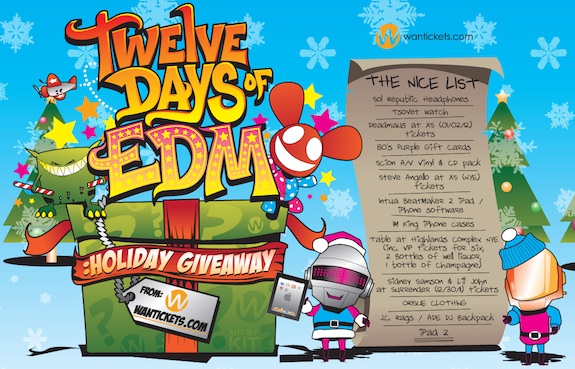 Our buddies over at Wantickets have announced their 12 days of EDM giveaway. The contest is super easy to enter and has plenty of awesome prizes, all of which can be seen in the picture above. Their CEO John Billock thought this would be a great way to thank the amazing fans who continue to [...]