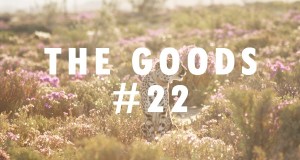 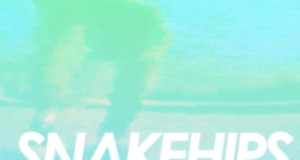 From the time I first heard their tunes, London duo Snakehips have since earned a special place in my heart with their unique stylings and warming vibes. They’ve truly created their own brand of hip hop beats. We first heard “Miss U Always” when it was previewed as a tribute to the late J Dilla [...] 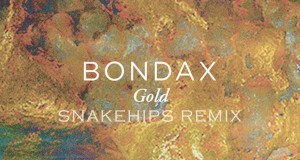 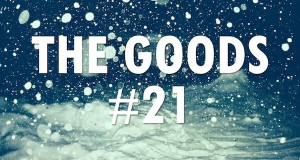