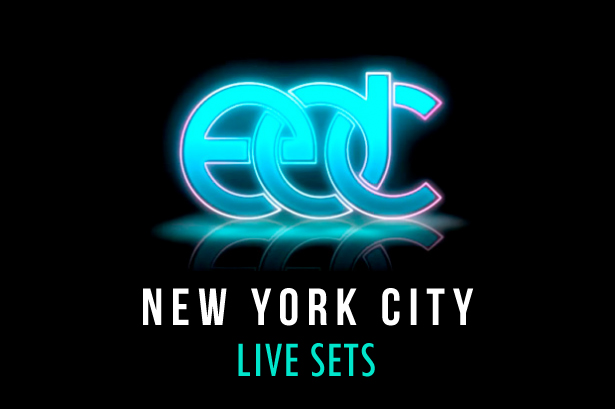 East Coast fans were delighted to hear that the infamous and ever-growing EDM superfestival known only as Electric Daisy Carnival (EDC) would be arriving in New York. Three days of top class acts, unique visual spectacles, and tens of thousands of energetic attendees invaded the Metlife Stadium for an unforgettable experience. Our NY crew spoke [...] 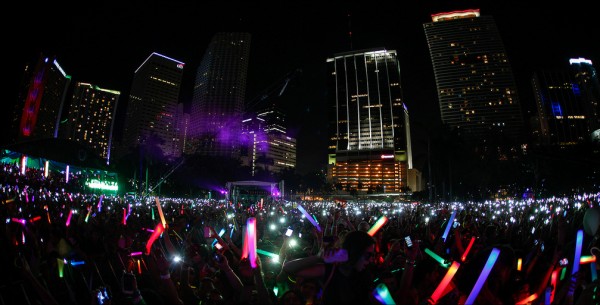 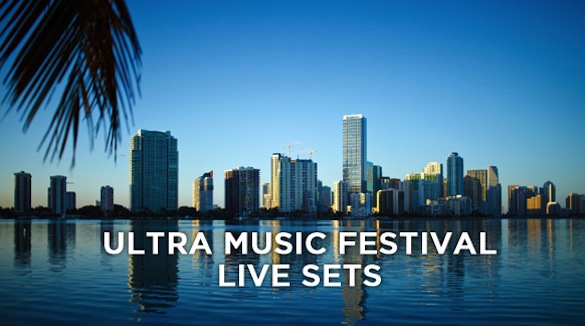 For many who were unable to attend Ultra Music Festival or Miami Music Week this year, strong feelings of grief overtook any signs of optimism to attend next year, realizing that this was one for the books. Fortunately, Ultra partnered with Google to bring a very crucial live video stream to users around the world [...] 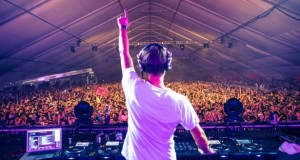 Last Saturday Insomniac took us back down the rabbit hole with their third instillation of Beyond Wonderland. Like Apple, Insomniac maintains market dominance by adding a never ending list of features and upgrades to make each of their productions better than the last. The lineup was so robust that at all five of the stages [...] 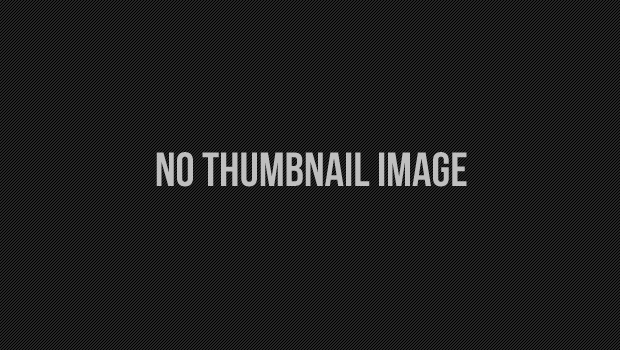 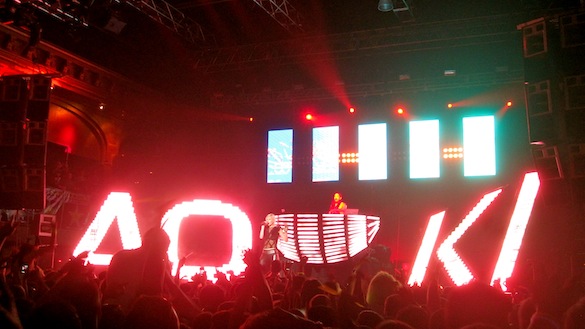 Steve Aoki came to play, and on a large scale. As stage hands were discreetly setting up his set, covering his lights and stage with tarps so as not to ruin the surprise, the excitement in the crowd was palpable. Chants of “AOKI! AOKI! AOKI!” gave way to unintelligible screams of joy as he approached [...]