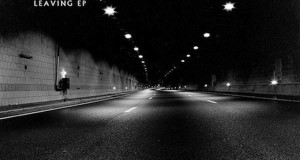 Yesterday, the Skrillex camp announced a surprise EP through The Nest, the private pay service from OWSLA that provides exclusive content for its subscribers. The EP titled Leaving is not what many would have expected from Sonny, since his uprising was through a plethora of heavy-hitting “brostep” tunes. The title track “Leaving” is much more emotional [...] 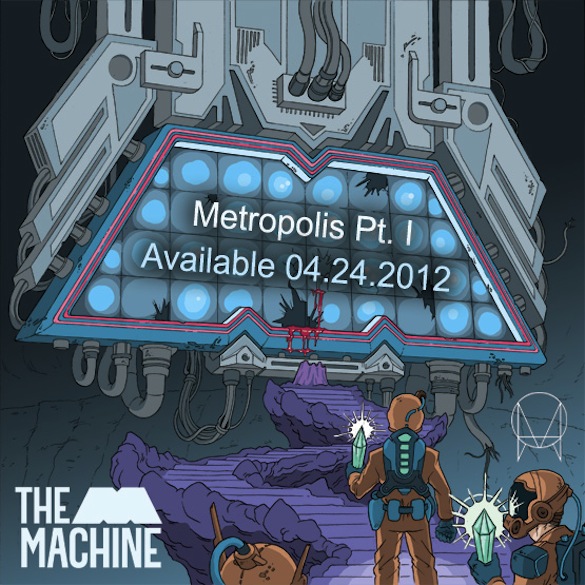 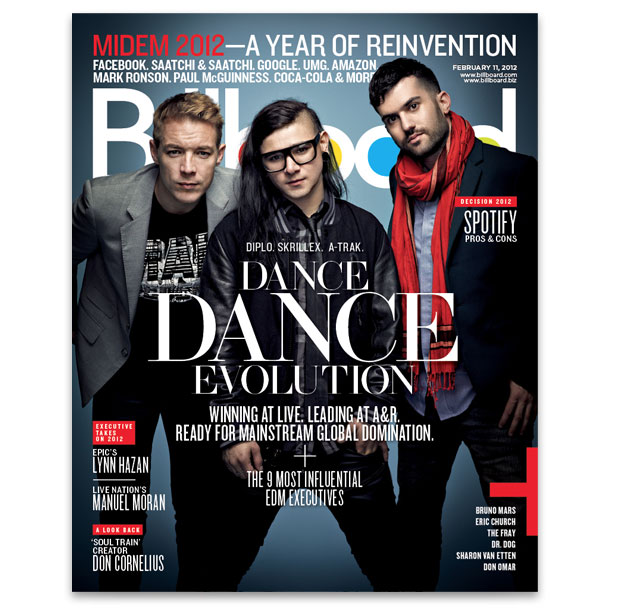 On Saturday night, the Belasco’s Grammys pre-party was headlined by the three electronic artists who jointly held the most recent cover of Billboard Magazine, boasting a combined seven nominations between them. The Belasco’s line ushered us into an alleyway behind the downtown venue where we entered through the doors of a storage container, reminiscent of a [...] 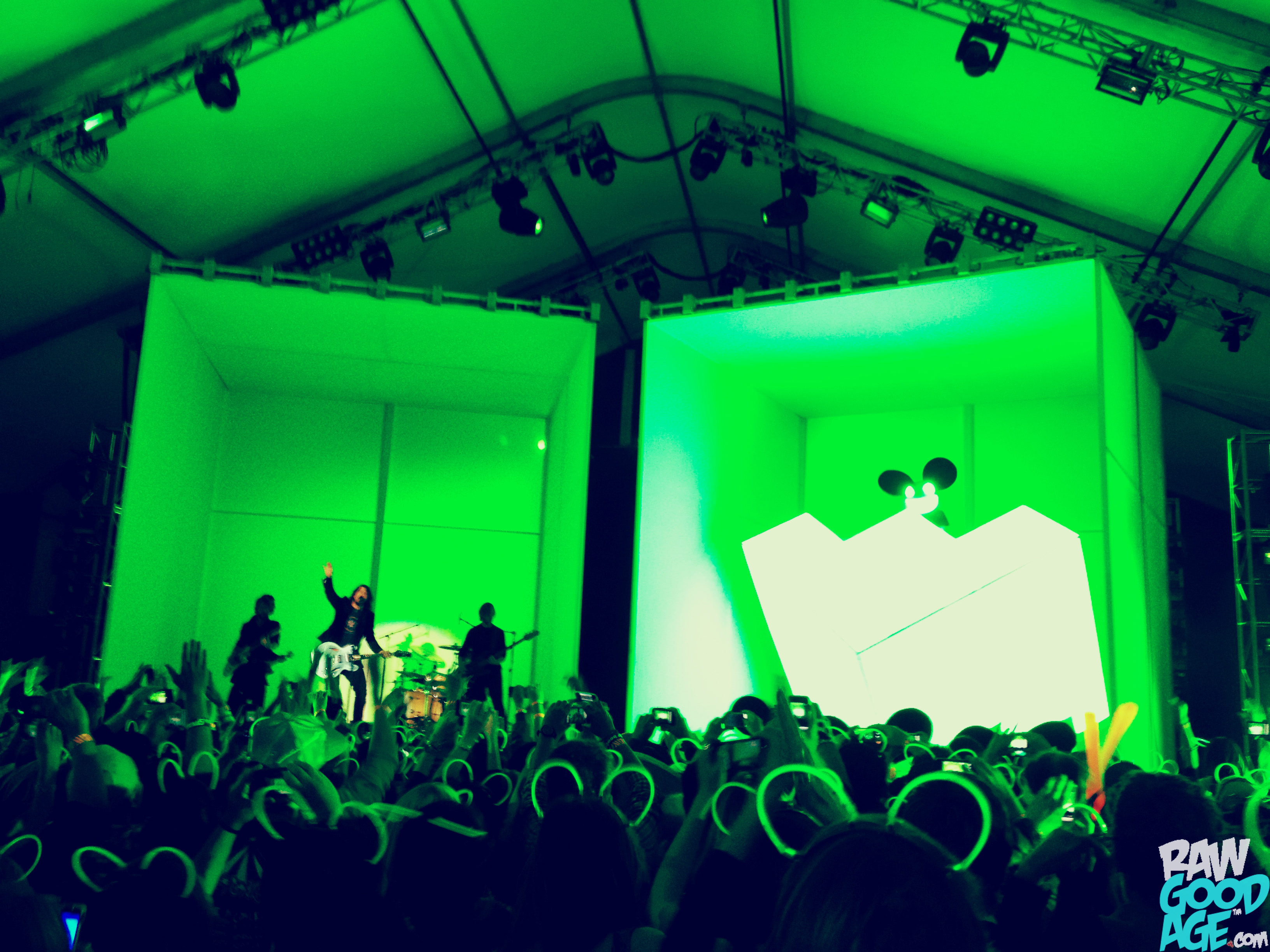 This week Skrillex performed a historic six nights in a row at different venues across Los Angeles, dubbed “The LA Invasion Tour.” Wednesday night’s show was at the Echoplex, and the set was billed as Skrillex vs. 12th Planet. In actuality the set was Skrillex, 12th Planet, and Caspa mixing together LIVE for the first [...]

The wait is over for 12th Planet‘s brand new EP. The End Is Near features collaborations with Skrillex, Flinch, Kill The Noise, SPL, and Antiserum. 2011 was a busy year for 12th, especially during the Mothership tour where he played 50 sold out shows alongside his bestie Skrillex. Mixmag also dubbed him the “US Godfather [...]

EA Games has released more new remixes of the track “Syndicate” which we first heard a few months back when the Skrillex mix was publicized. Celebrating the re-release of the classic game on February 21st, EA has commissioned Digitalism and Flux Pavillion for some remixes of the track as well. Visit the Syndicate Facebook page [...]