Skrillex feat. Ellie Goulding – Summit (Back From The Future Remix)

Our San Diego team recently turned us onto a brand new production duo from SD called Back From The Future. There isn’t much information available about their background, but their tunes definitely hit hard. We know, we’ve heard enough remixes of “Summit” to want to throw it out the window, but these guys surely deserve [...] 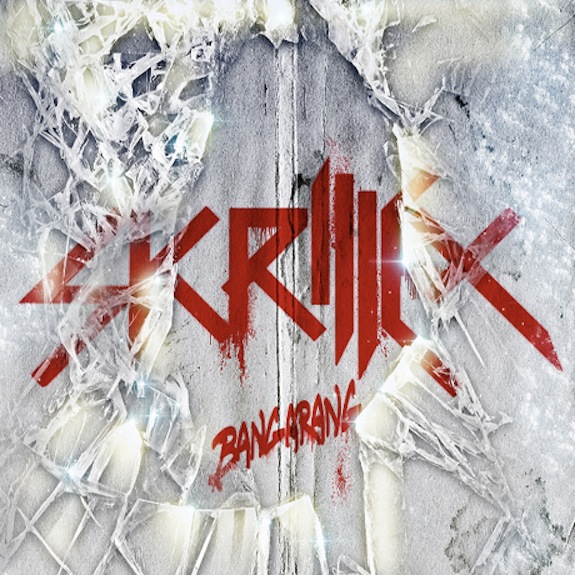 The wait is over. After gaining an IMMENSE amount of support and popularity, Skrillex felt the pressure to release more material for the fans. The Bangarang EP [Big Beat Records] certainly is no Scary Monsters, but still refreshing and well produced. Our favorite track is “The Devil’s Den” which features Wolfgang Gartner. Also, the track [...] 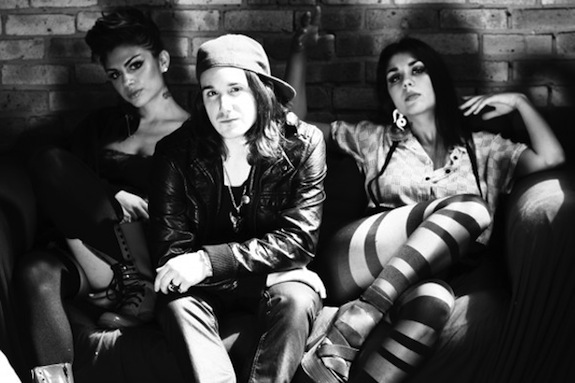 We stumbled upon this track after receiving an interesting promo email. The Skrillex track “Breathe” which we recently posted has received a life-changing facelift from one of our favorite up and coming production groups, Krewella. The vocals work beautifully, making the song sound a lot more like the banger that most wanted. It’s already received [...] 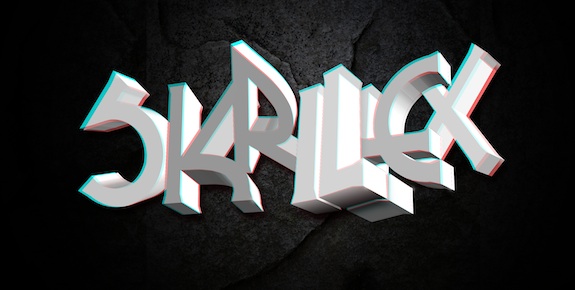 A few days ago, “Breathe” surfaced on the blogosphere, leaving listeners both confused and excited. This is a new side of Sonny that we haven’t seen much of yet, leaving the brostep behind and letting the melodies flow. We heard that Skrillex uses this track mainly for transitioning, but it clearly shows that he wants [...] 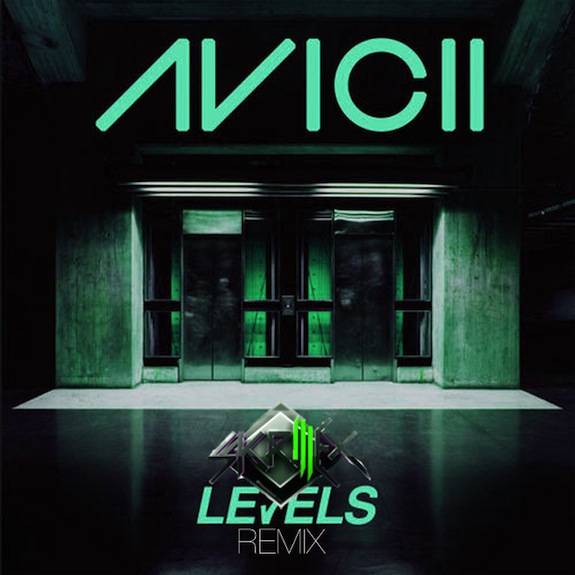 Last week, Avicii posted the cover art for “Levels” with the word REMIXES on the bottom. We were pretty excited, but we weren’t sure how such a massive tune could be tampered with. Skrillex debuted his version live just a few days ago, it quickly became the talk of the net. Cazzette‘s mix is great [...]

So many great new tunes lately, it’s made me think about how awesome 2011 has been. We have a few new podcasts lined up and ready to be released, as well as more interviews. Let’s bro down… Laidback Luke & Sander Van Doorn – Who’s Wearing The Cap (Original Mix) Bingo Players Ft. J2K & [...] 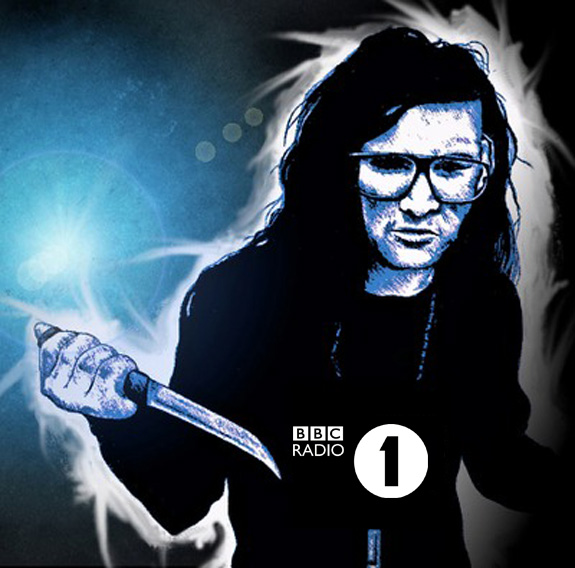