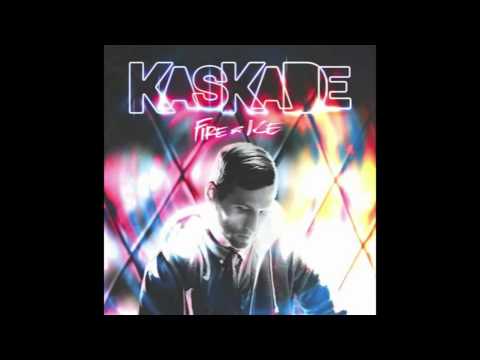 Despite Kaskade being completely robbed by the DJ Mag poll and placing in the 30s, we hope you are as excited as we are for his upcoming album “Fire & Ice” which is set to be released early November. Here is a collaboration from the two favorites Kaskade and Skrillex. Groovy! [...] 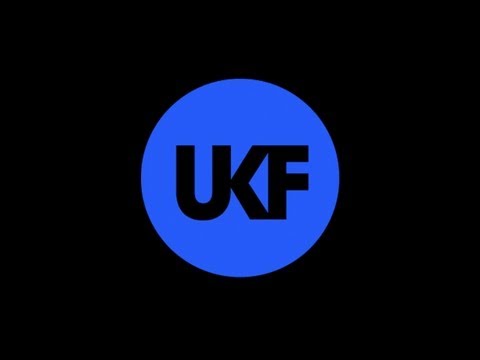 Here is SKisM‘s remix of “The State” by Porter Robinson which is set to be released September 13th on Skrillex’s new label OWSLA. Can’t wait to hear more! [...] 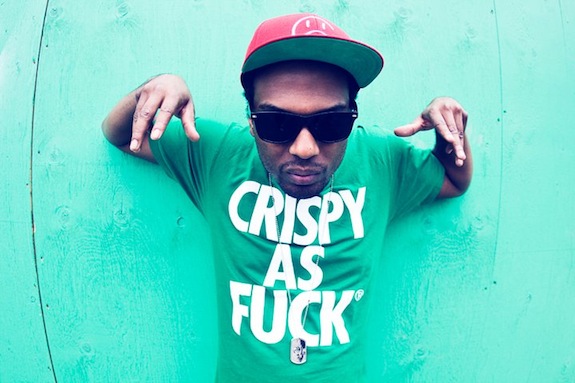 Our buddies over at Wantickets.com sent us some exclusive footage of 2 brand new tracks from 12th Planet. Both were debuted at the Music Box when he played there last Saturday night. Check out the videos below! 12th Planet – Corner Pocket 12th Planet feat. SVO – Untitled Additionally, you may or may not have [...] 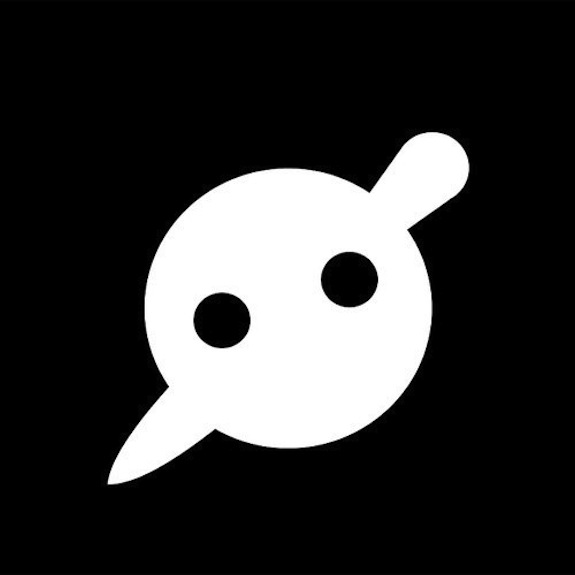 After hearing what sounded like a new Skrillex track during Knife Party‘s set on BBC Radio 1 from Ibiza, the duo from Pendulum announced that they are finishing a collaboration EP with Skrillex. We heard the first track from it during their set, a dubstep infused moombahton cluster entitled “Zoology.” Read more via RollingTUFF. Knife [...] 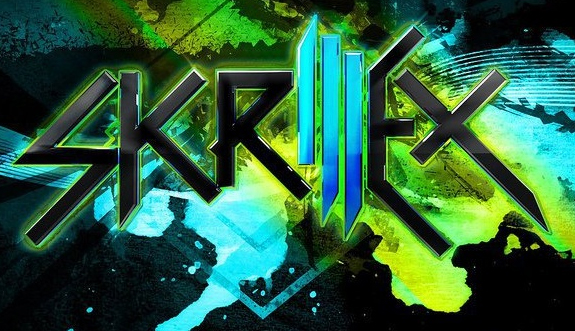 Recently, a lot of people around me have been talking about Skrillex’s Essential Mix for BBC Radio 1 and how they’d only just found out about it. The mix is a few weeks old, but I realize that there could potentially be a ton of people who aren’t even aware of it’s existence. This set [...] 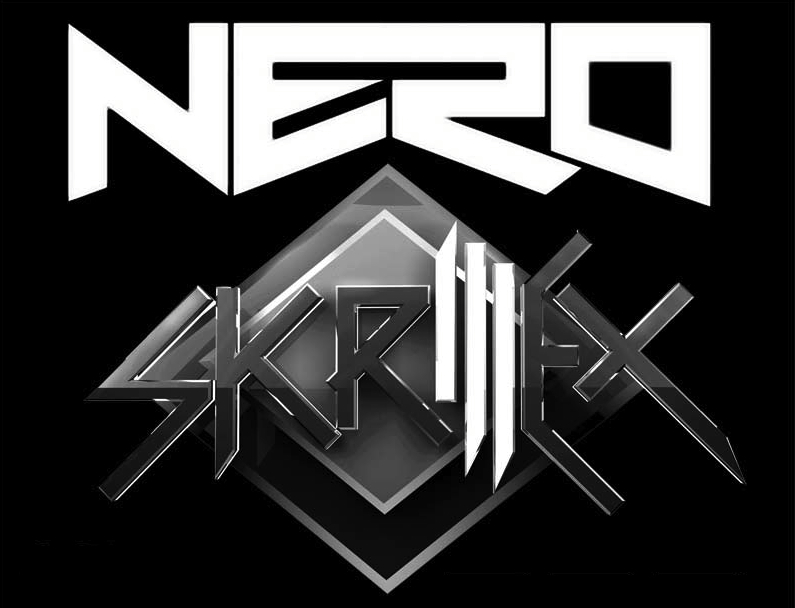 Holy hell…I know that “Promises” isn’t dropping until July 24th, but I think that this version is good enough to hold us all off for now. I don’t know how they do it, but Nero always manages to make their vocals hauntingly catchy. Plus, adding Skrillex to the combination is a surefire recipe for destruction. [...] 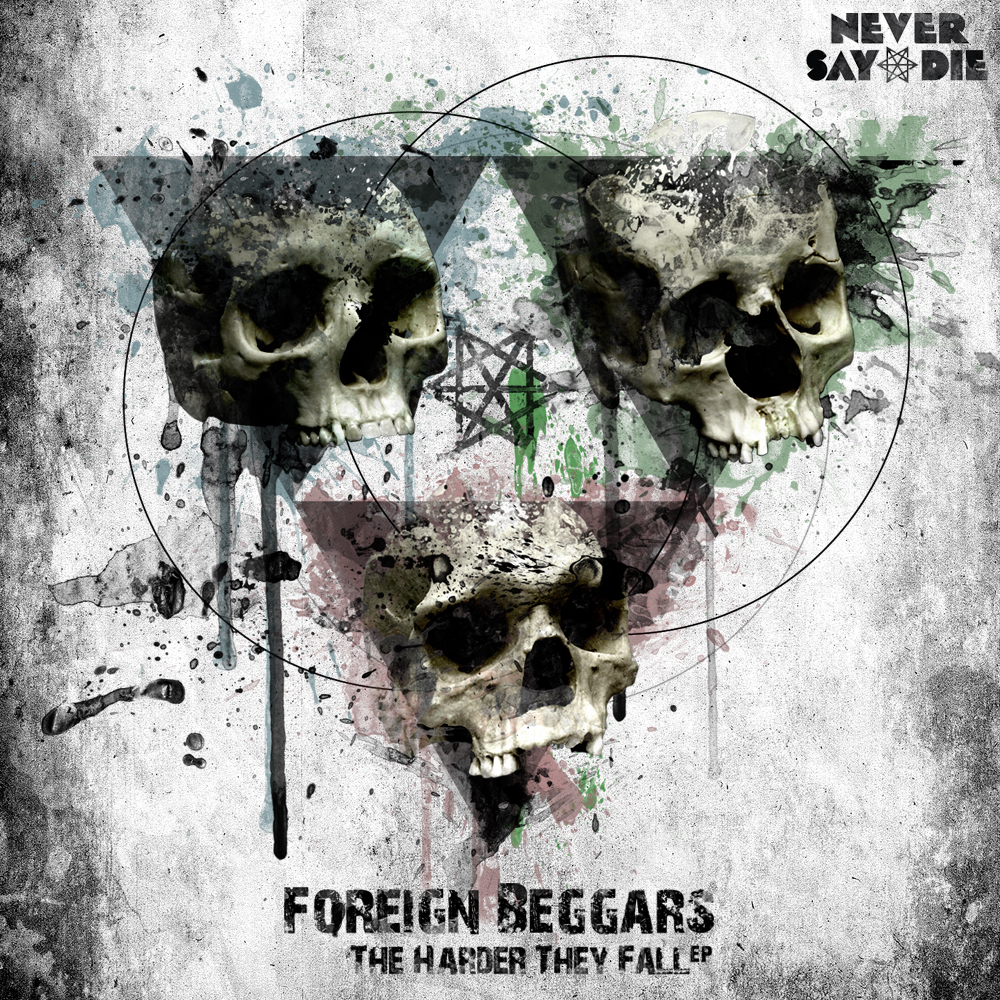 Acclaimed London hip hop and dubstep group Foreign Beggars are at it again, bringing us another massive track with our buddy Skrillex. Their last collaboration “Scatta” was a huge success when it debuted on Skrillex’s “Scary Monsters And Nice Sprites” EP, which was to date one of the highest charting dubstep releases in Beatport history. [...]