What happens when one of Californiaʼs hottest up-and-coming Electro House duos combine forces with Detroitʼs ascendent master of hybrid Electronic/Rock? You get “Meteorite,” a track that will leave craters where once there were dance ﬂoors. Klayton of Celldweller lays down a smooth vocal hook that glides over Tommy Noble‘s arpeggiated synths before a touch of [...] 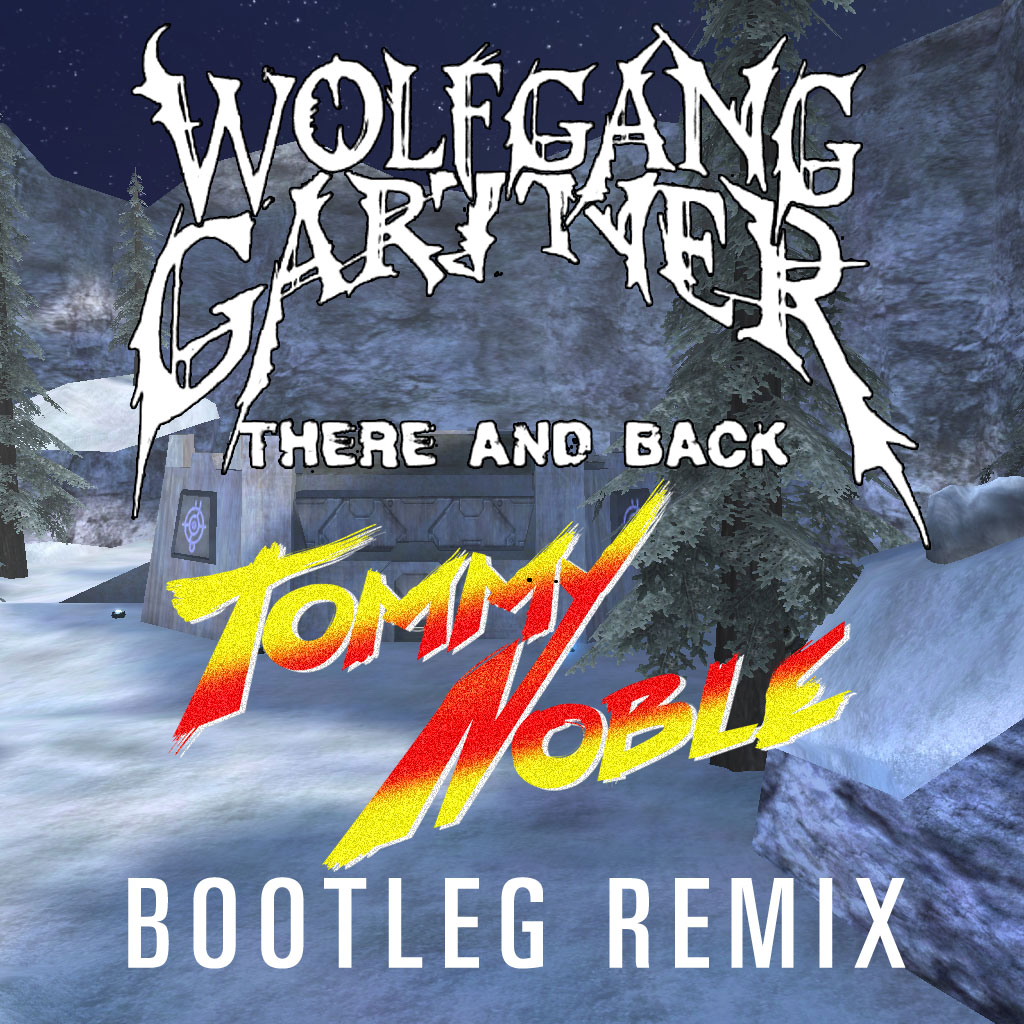 In case you missed it, Wolfgang Gartner’s newest single “There And Back” came out just a few weeks back. It’s a little different from the typical Wolfman electro banger that his newer fans have come to love him for, but fear not bass heads, there is a savior to commend. The duo Tommy Noble, who [...] 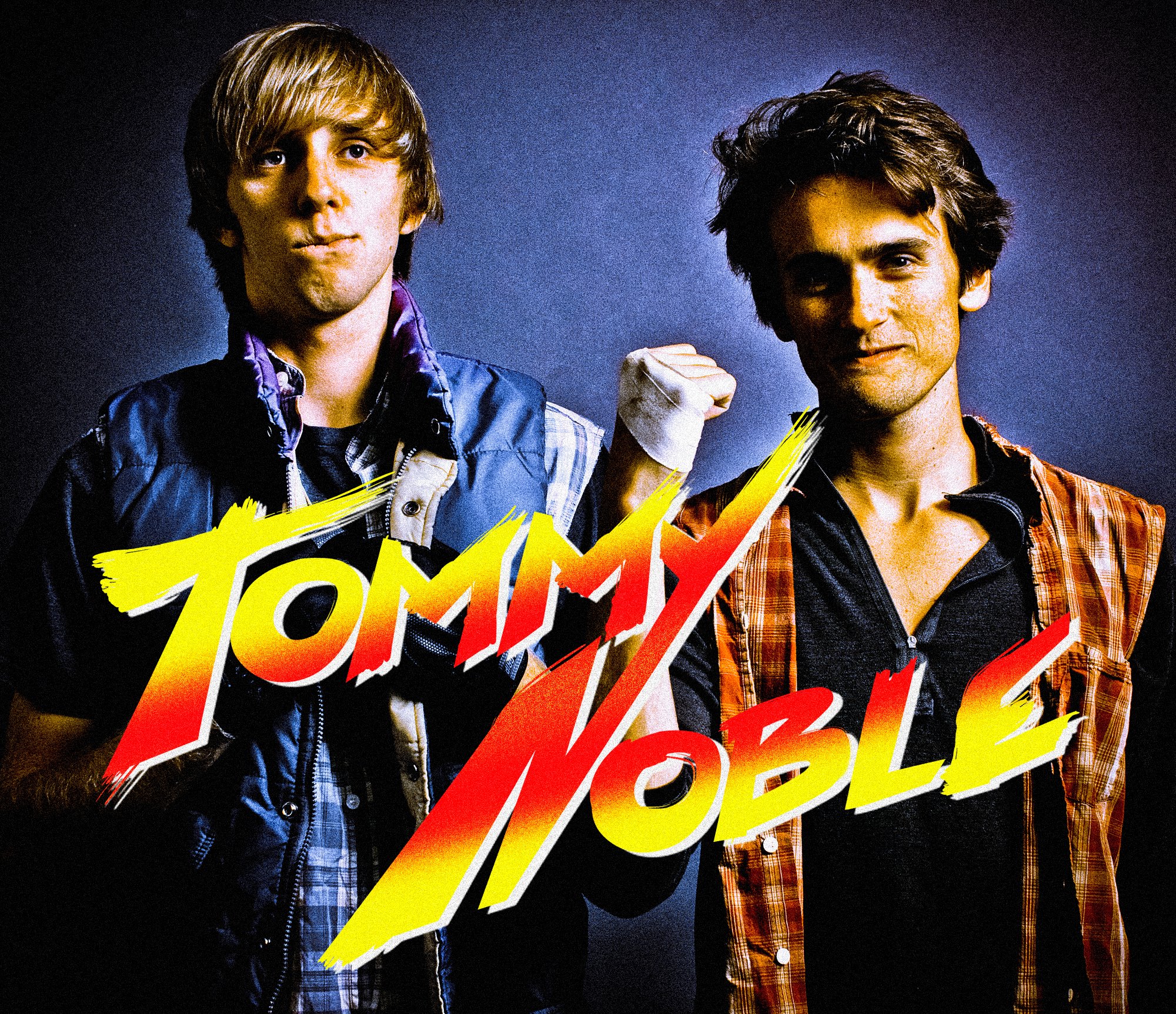 The term new age electro brings two words to mind: Tommy Noble. The young Santa Barbara based duo have been hard at work, producing and touring around the country since their spontaneous emersion into the scene last year. After hearing their debut EP The Engineer on Lazy Rich’s Big Fish Recordings, it was clear that these [...] 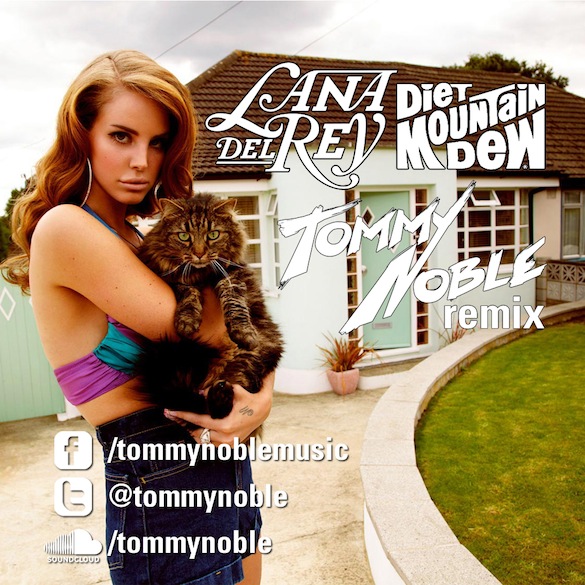 Last year, the Santa Barbara duo Tommy Noble took the scene by storm when they released their debut EP The Engineer on Big Fish Recordings. Since then, they have been hard at work producing and touring with the likes of Tiesto, Porter Robinson, Bart B More, Steve Aoki, Dirtyphonics, Dada Life, Datsik, and PeaceTreaty. Their [...] 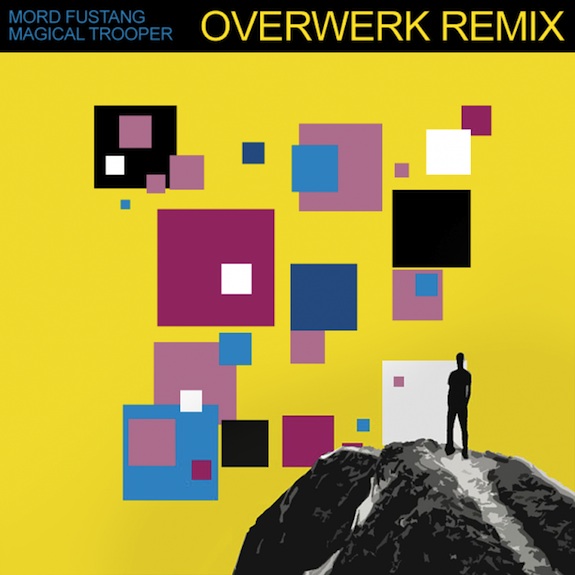 This isn’t the first time we’ve seen OVERWERK (Edmond Huszar) from Ontario, Canada crush out an awesome remix. If you remember a while back, we posted a version he did of Wolfgang’s “Space Junk.” It is hard to make a nearly perfect track even better, but somehow this kid adds tons of class to tracks [...] 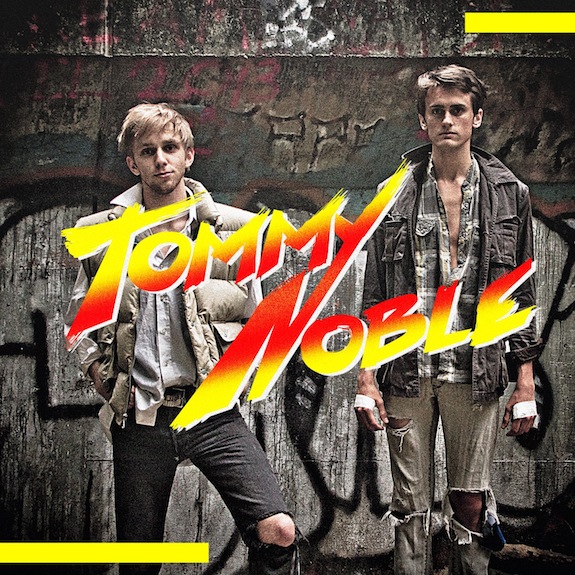 Alex Quirk & Trevor Welch might be two unknown names to most right now, but their tag team electro duo Tommy Noble will surely not remain unseem for long. Hailing from Santa Barbara, these two dudes are both Westmont students who have studied Music Theory. They have just released their debut EP “The Engineer” on [...]