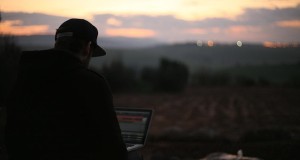 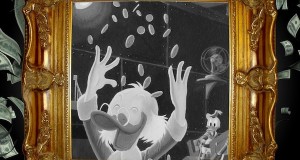 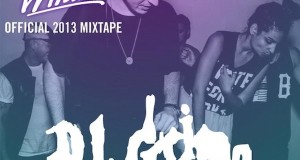 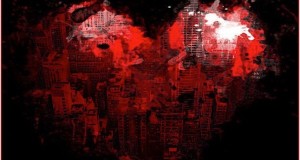 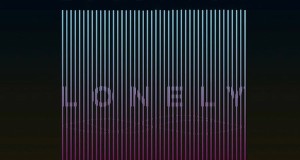 Perhaps the one good thing that comes from this miserable holiday we call Valentine’s Day is that so much new music gets released. Racking up over 120,000 SoundCloud plays on their recent remix of Ree$e’s “Molly,” the NY & LA duo LOUDPVCK bring us a brand new original called “Lonely,” fittingly titled for those who might [...]